now then - where were we?

Canadian conductor, Bradley Thachuk, is the Music Director of the Niagara Symphony Orchestra (NSO), entering his 12th season as artistic leader and conductor in the 2021-2022 season. 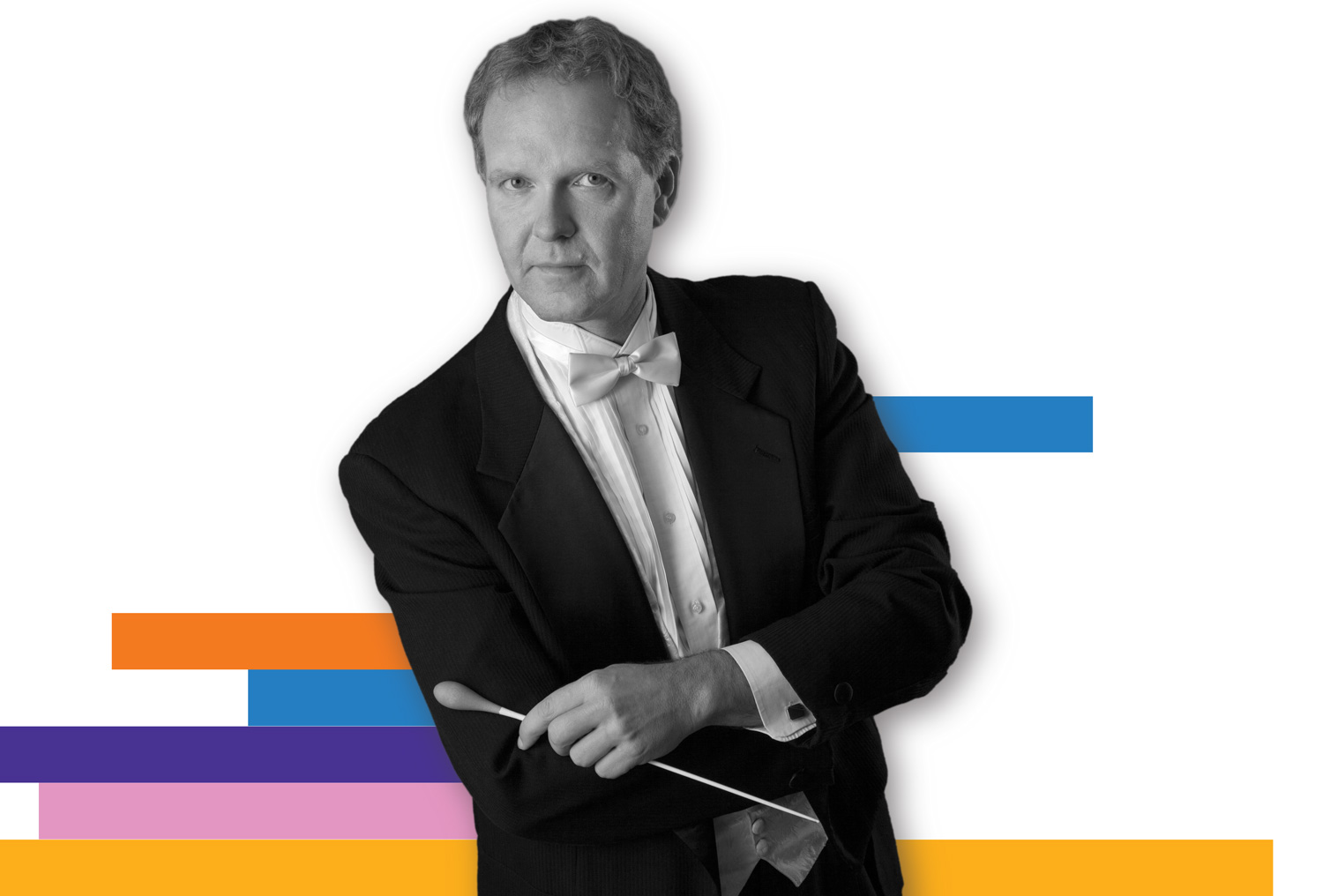 “Music gives us joy and brings us together, and the NSO is committed to keeping that honoured tradition going.
See you at the Symphony!”

A versatile and diverse musician, Maestro Thachuk has also established himself globally as one of the handful of conductors who moves easily between the classical and rock worlds. He is a highly sought-after symphonic arranger, with numerous collaborations. Recent and upcoming projects include Steve Hackett of Genesis, the music of Leonard Cohen, a tribute to the Tragically Hip, Dave Mason of Fleetwood Mac and Traffic, ABC’s Dancing with the Stars franchise, Tony-Award winning Heather Headley, Sarah Slean, Chantal Kreviazuk, The Beach Boys, and Air Supply.

A supporter of the next generation of orchestral musicians, Thachuk is also a lecturer in Orchestral Literature at the world-renowned Glenn Gould School at the Royal Conservatory of Music in Toronto, sharing his knowledge and passion for orchestral music with post-grad students from around the world. 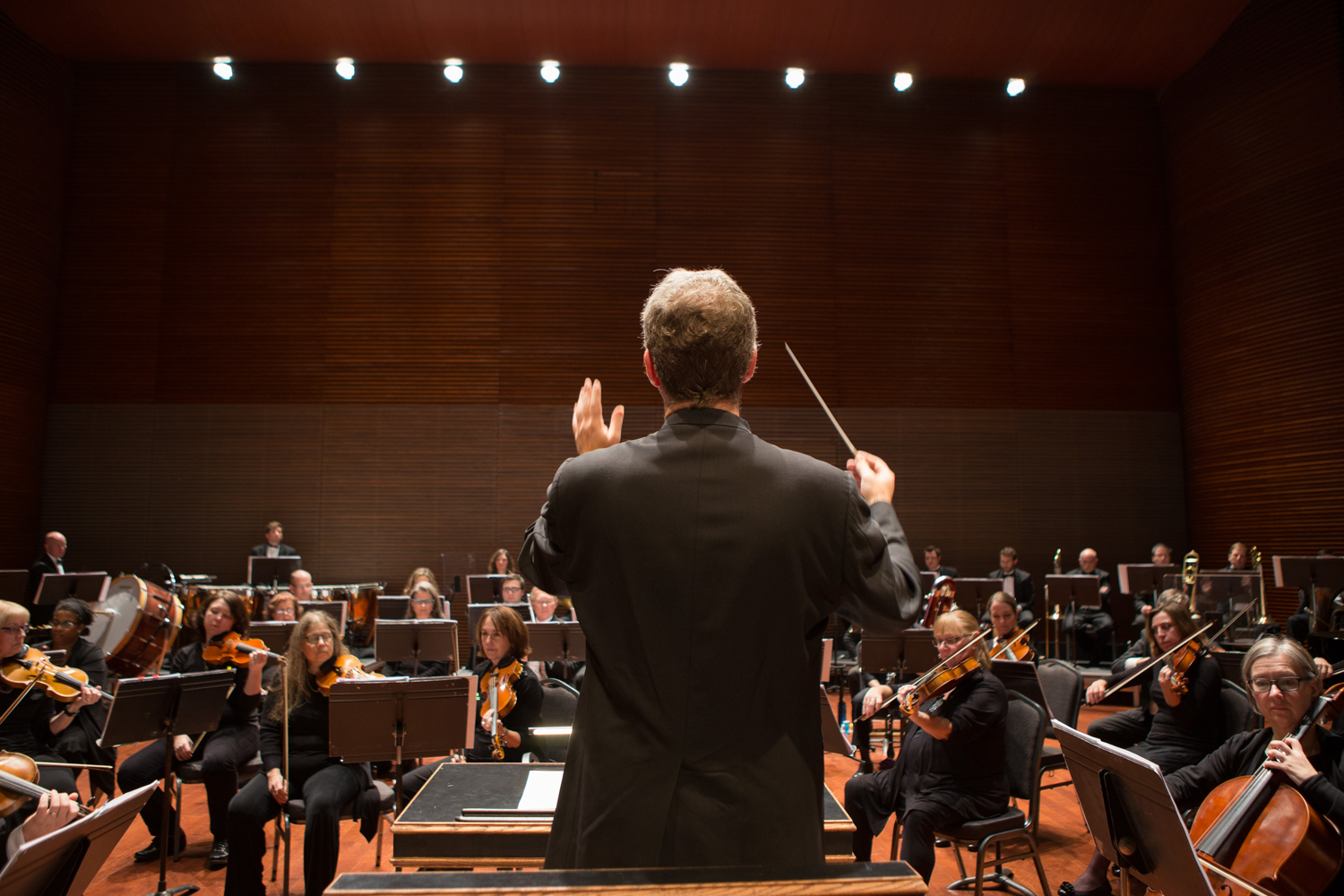 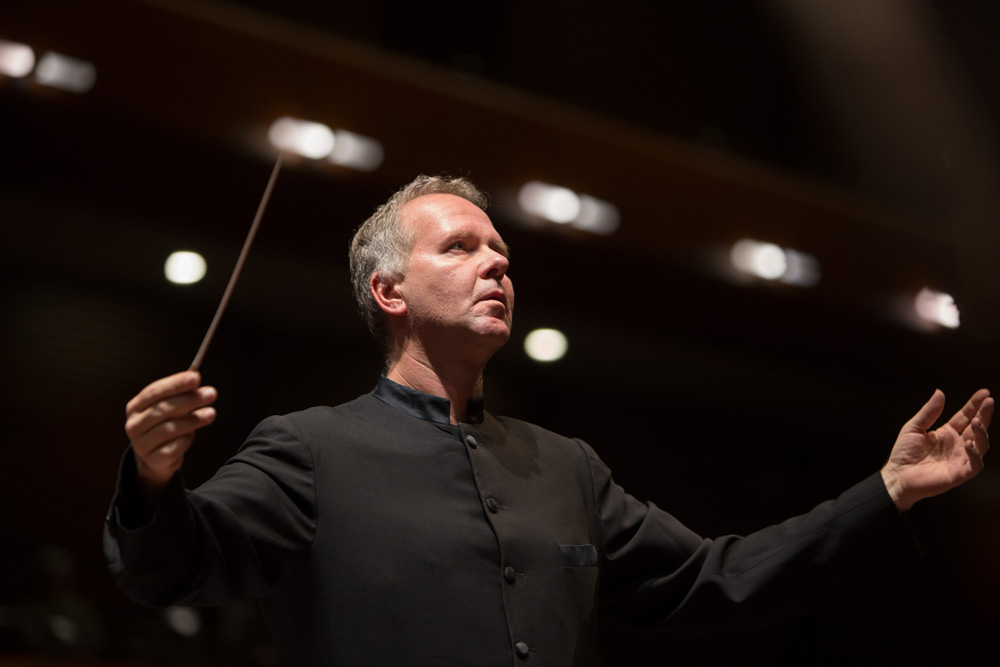 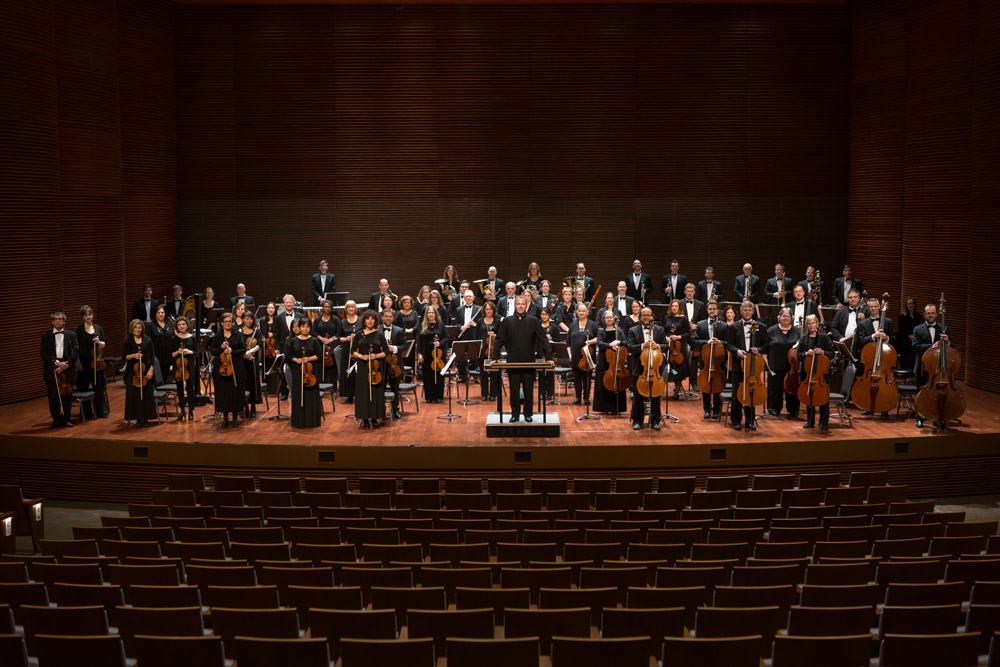 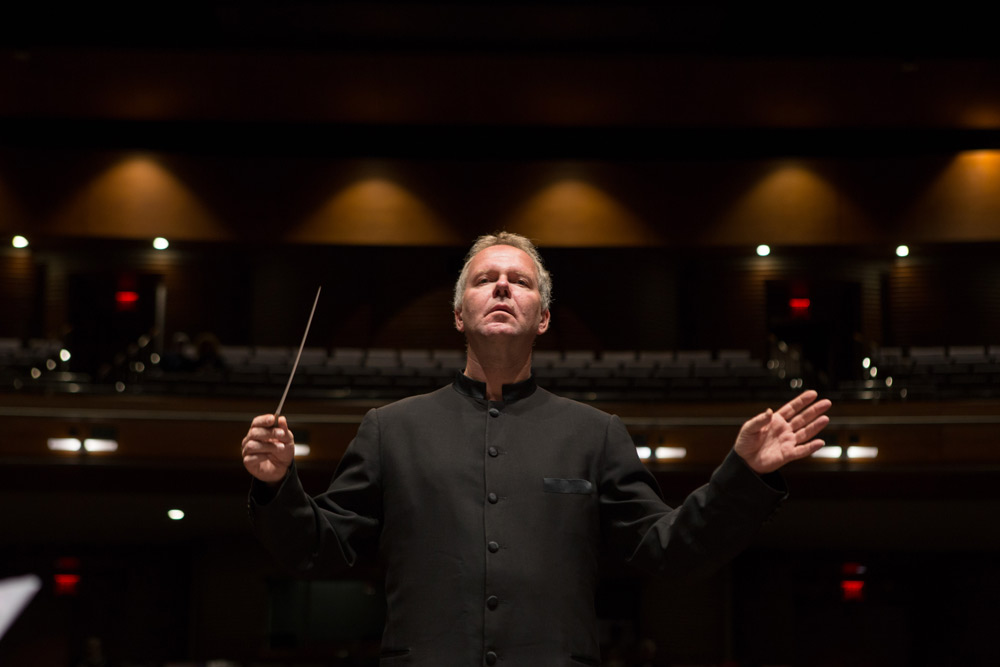